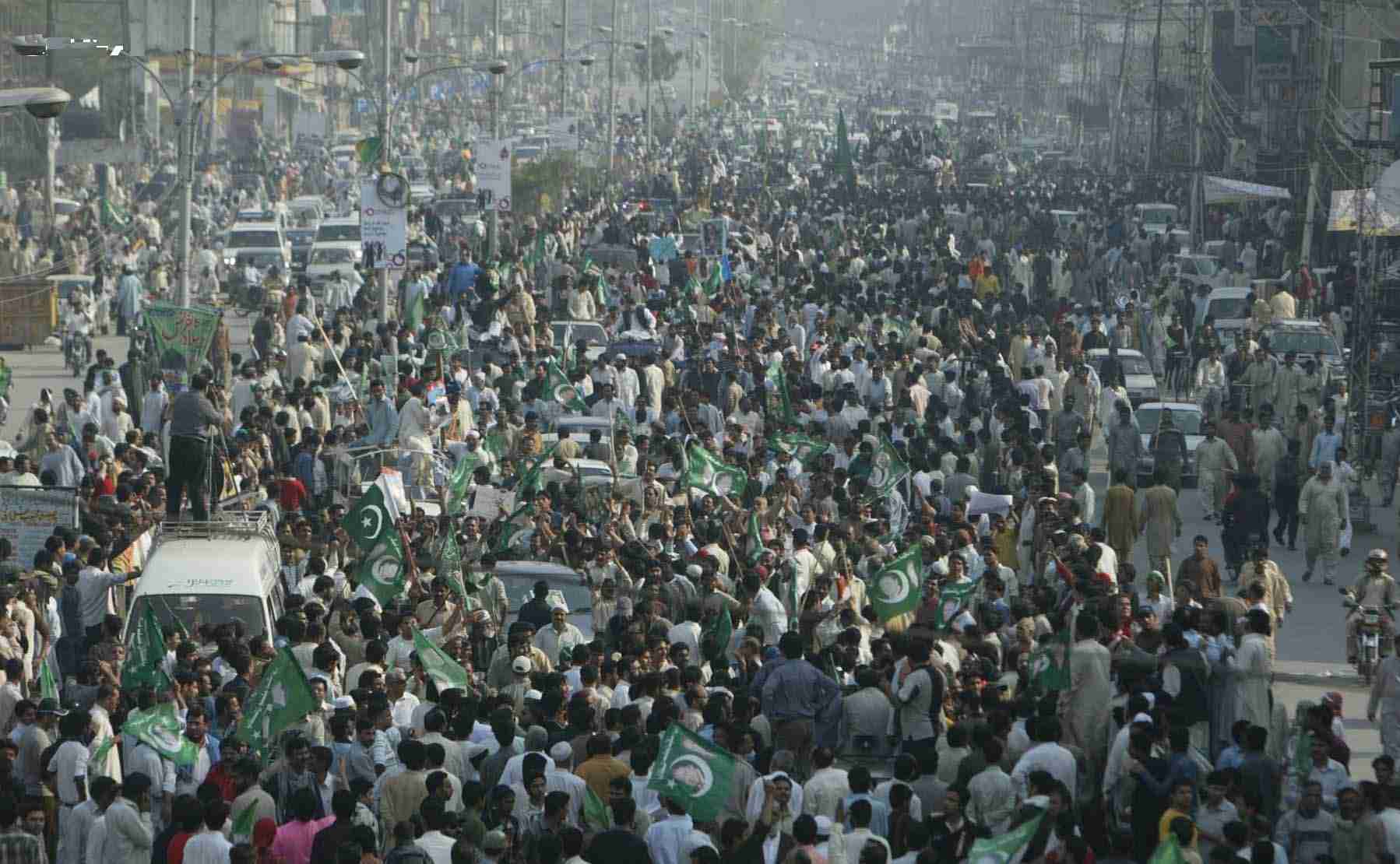 Pakistan is one of the world’s fastest-growing large population countries, with a high fertility rate of 3.45 and an average annual growth rate of 2.40 percent since 1998. Rapid population growth is both a challenge and an opportunity for the country. Pakistan can benefit from a demographic dividend or it can be overwhelmed by overpopulation.

Let’s address the potential opportunity first: rapid population growth can ensure the availability of a young labor force, which – in ideal circumstances – can increase productivity. Nearly 60 percent of Pakistan’s population is at or below the age of twenty-four. Only four percent of the population is above the age of sixty-five.

A large working-age population also ensures revenue for the government in the form of taxes, which can be used to provide services to those too young or too old to work. Young semi-skilled and skilled workers are also more likely to engage in economic activity that generates foreign exchange, which is vital for sustained economic growth.

But unmanaged population growth can lead to urban crowding, strain public resources, and – if there is a mismatch between labor skills supply and demand – lead to large unemployment and underemployment, which could create social unrest. Sustained growth requires investment in human development, including public health and education. Pakistan’s literacy rate is a dismal 58.92 percent.

Pakistan Population Today and in 2050

By 2050, Pakistan’s population is projected to reach 307 million and it will be the world’s sixth most populated country. Once equal to Bangladesh in 1988, it’ll be almost fifty percent higher, reflecting the success of Bangladesh’s family planning policy and the failure of that of Pakistan.

Pakistan is home to some of the most populated cities in the world, though none rank among the top ten. Karachi is Pakistan’s largest city. Five of Pakistan’s ten largest cities are located in Punjab, the country’s largest province. Less than 40 percent of the country’s population lives in urban areas.

Here are Pakistan’s largest cities by population, according to the 2017 census: