Former Prime Minister Nawaz Sharif is the most popular politician in Pakistan’s three largest provinces according to a Gallup Pakistan survey released this month. But the same survey also shows a tight race between Nawaz’s Pakistan Muslim League party (PML-N) and the Pakistan Tehreek-e Insaf (PTI) party of current Prime Minister Imran Khan. When asked about which party they will vote for in the next general elections, respondents chose Khan’s PTI (23 percent) and Nawaz’s PML-N (22 percent) in almost equal number.

Nawaz is the most favored politician by far in Punjab, his party’s longtime stronghold, by a margin of 25 points. In Punjab, Nawaz’s approval rating is 58 percent, up from 53 percent in February 2020. Khan’s approval rating remains low in Punjab at 33 percent. The difference between support for their respective parties, however, is much more narrow, with 30 percent of respondents stating they would vote for the PML-N, while 24 percent chose PTI.

The former three-time prime minister also narrowly leads Khan in the latter’s base of Khyber Pakhtunkhwa or KPK. PTI has led the past two governments in KPK, but fared poorly in recent local government elections. Nawaz has a popularity rating of 46 percent in KPK, slightly higher than Khan’s 44 percent. In terms of party preference, PTI (32 percent) has a strong lead over the PML-N (15 percent) in KPK.

Nawaz Popular in Sindh But Little Support for PML-N

The self-exiled Nawaz is also surprisingly popular in the province of Sindh, where his party, the Pakistan Muslim League – Nawaz (PML-N), has been a non-entity over the past two decades. In Sindh, 51 percent of respondents viewed Nawaz favorably, compared to 33 percent for Khan. Nawaz and his brother Shahbaz, who is also viewed as a potential prime ministerial candidate, are more popular than Bilawal Bhutto Zardari, the heir apparent to the Bhutto-Zardari dynasty. Bhutto Zardari’s Pakistan Peoples Party (PPP) has been a dominant force in the Sindh province, especially its rural areas, for over five decades. Nawaz’s personal popularity in Sindh does not appear to be translating into support for his party, however. The PPP (21 percent) has a slight edge over PTI (18 percent) in Sindh, while only 9 percent of respondents stated they would vote for the PML-N.

Khan’s Achilles’ heel remains the economy and, specifically, inflation, which is at a two-year high. With roughly two years left in his government’s tenure and global energy prices unlikely to fall anytime soon, returning to power at the national level will be an uphill task. 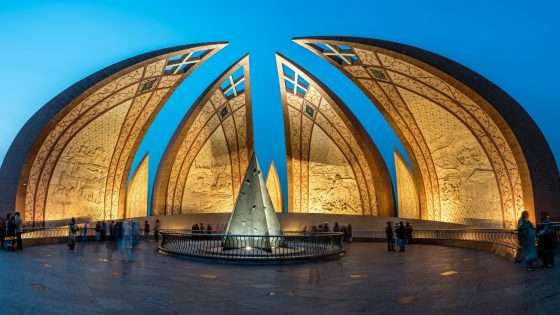 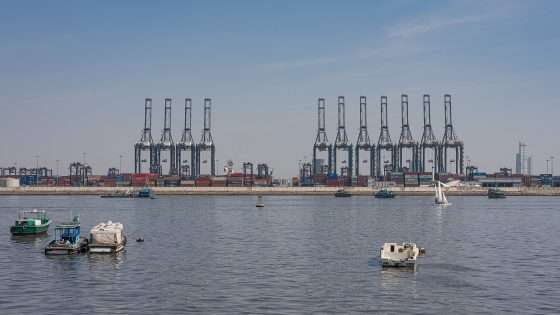 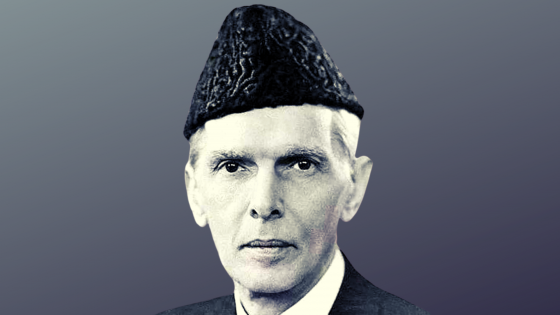 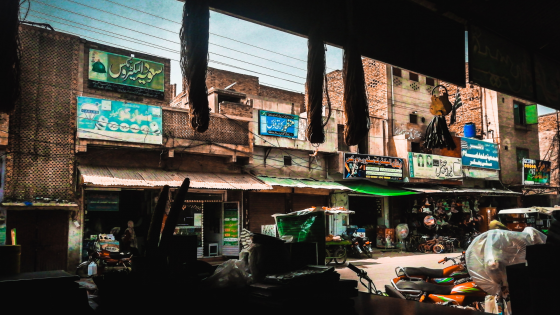 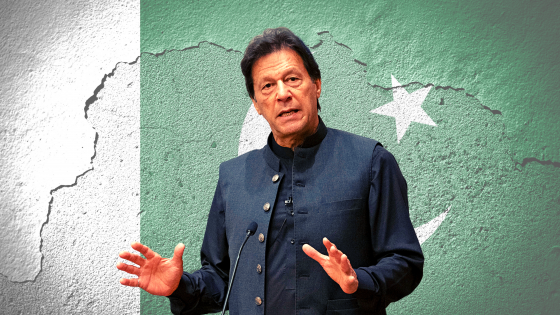