Why is Ilhan Omar in Pakistan? 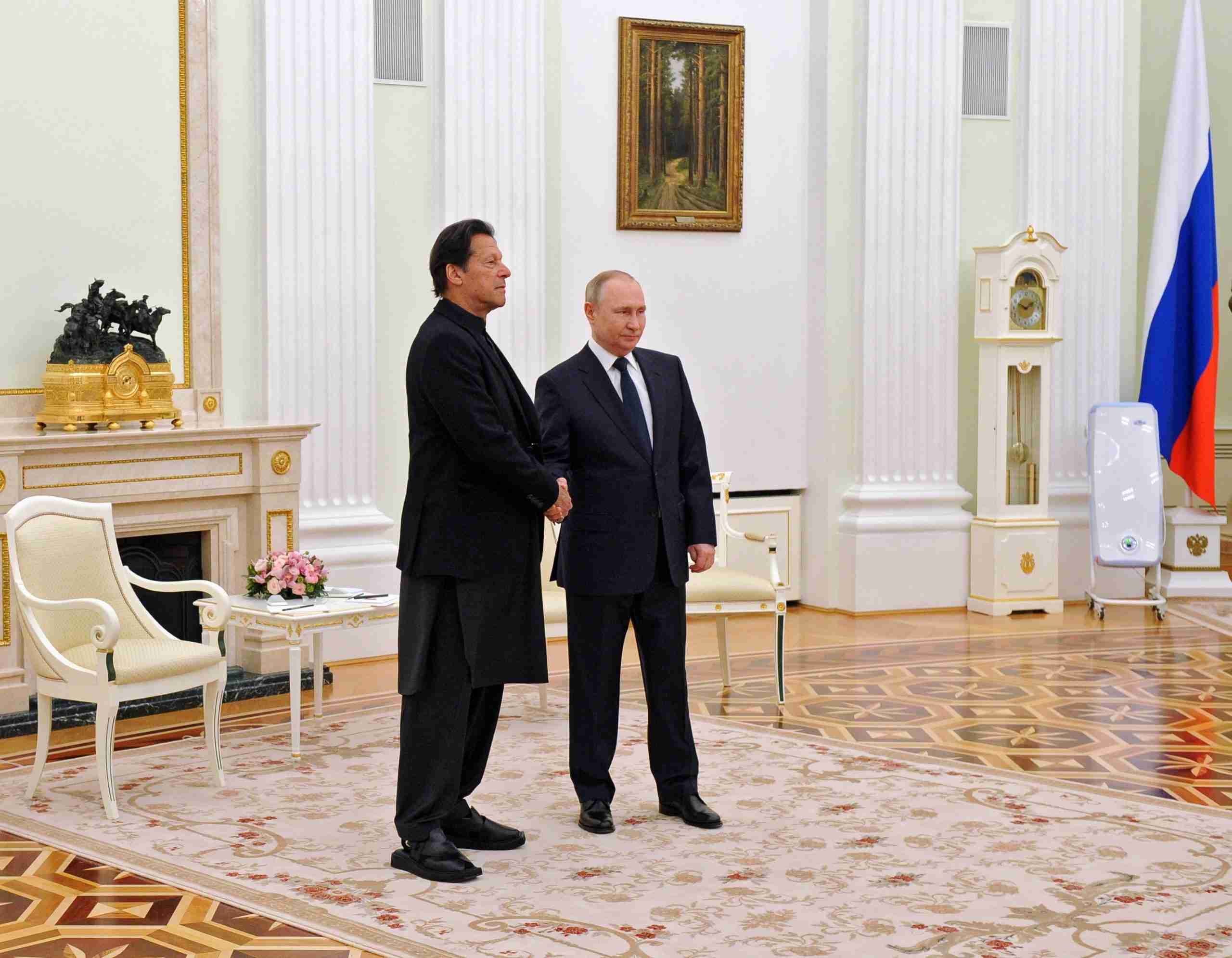 Prime Minister Imran Khan made an official visit to Moscow last week — the first by such an officeholder in over two decades. The timing was significant for one other reason: Khan met Russian President Vladimir Putin just hours after he announced the invasion of Ukraine.

Pakistan plays no meaningful role in the Russia-Ukraine war. It isn’t a global power or a major economy. And its archrival India is among the top Russian allies.

But as the lines are being drawn, Pakistan, like every other country is being forced to choose which side it’s on.

The Pakistani commentariat is now debating the merits of Khan’s choice to go forward with the Moscow visit and Islamabad’s subsequent decision to abstain from voting on a United Nations General Assembly resolution condemning the Russian invasion — despite heavy diplomatic pressure.

Kamran Khan, a popular news television host, in a video posted to Twitter on Thursday, described these moves as part of an “unwise” foreign policy. He accused Prime Minister Khan’s government of choosing to join a “China-Russia” “anti-Western bloc.”

A report in Dawn, Pakistan’s top English-language daily newspaper, claims that the country’s business leaders are unanimous in viewing Khan’s visit to Moscow on the day of the Ukraine invasion as “idiocy.” One former Pakistani envoy suggested that Pakistan’s GSP+ status, which allows for the duty-free import of Pakistani textiles to the European Union, could face the risk of non-renewal.

The response to the Moscow visit, however, hasn’t been entirely negative. In a column published last week, Fahd Husain, an editor with Dawn, wrote that continuing with the Moscow visit in light of regional tensions “was a tough choice,” but Khan “made the right one” given Pakistan’s effort for over a decade to improve relations with Russia, a longtime ally of arch-rival India. 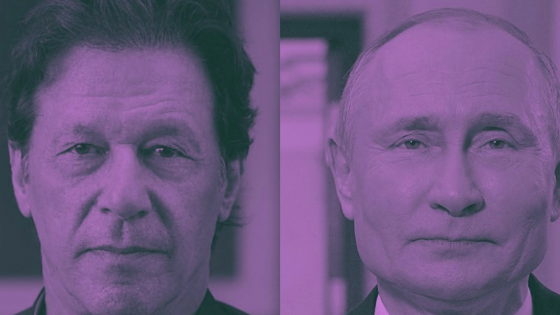